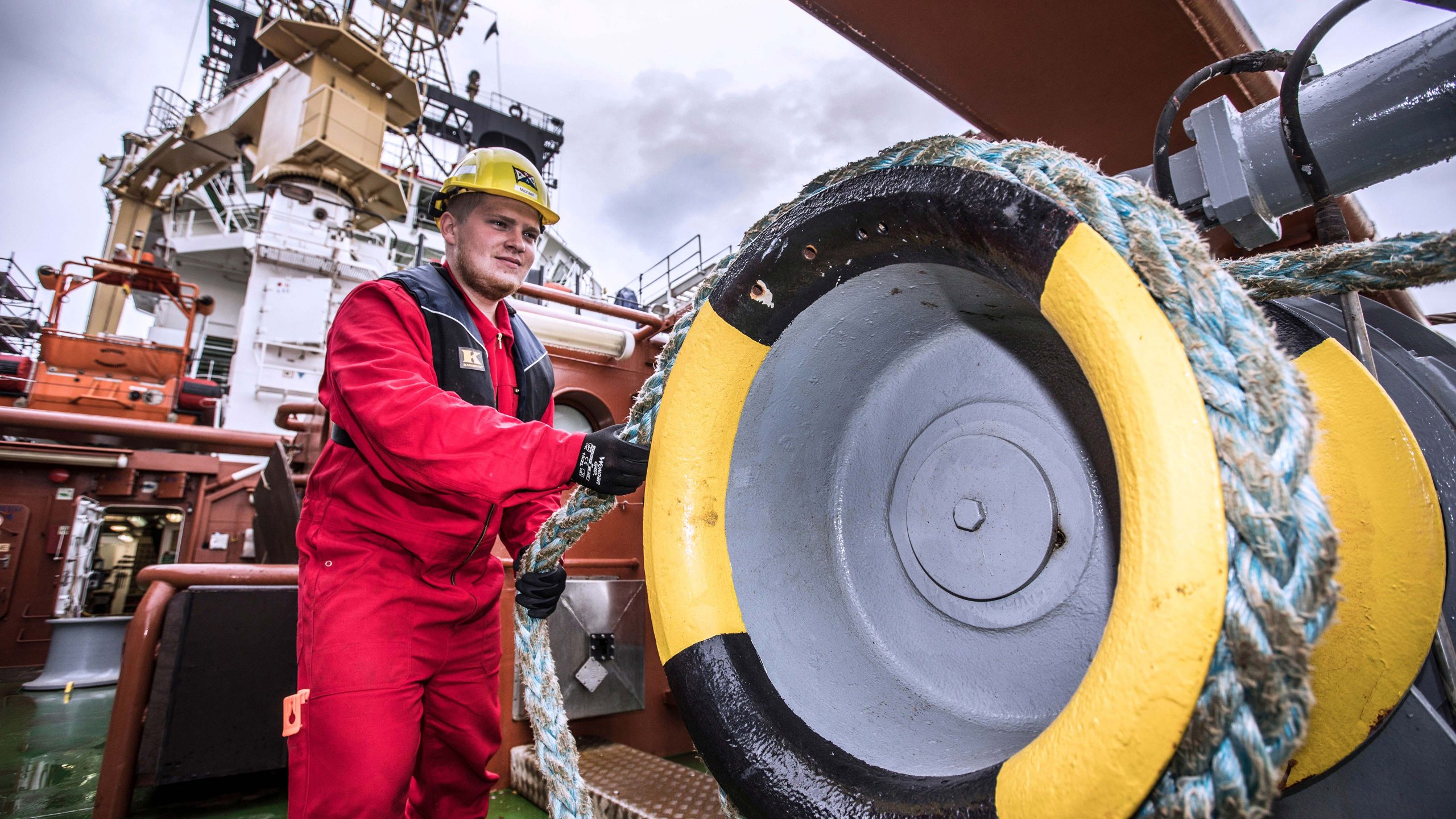 Fairplay – the name is our history and our philosophy

Our Quality Standards - for your Advantage

The Name Fairplay is deeply integrated in our company history, and based on the fair-play principle.

With the founder Carl Tidemann, the terminus “Fairplay” was introduced in 1895 by looking for a good well-known name in maritime industry, the “Fairplay Shipping Weekly” Newspaper was known on all ships calling Hamburg. As the captains had to order the tugs by their own, they would remember that easy name. This was the basis for the first new built tug called FAIRPLAY delivered 18th of October 1895.
Fairplay – decency and honesty – values which are still part of our company philosophy.

With Bugsier we further included an historic company founded in Hamburg.

Bugsier and their core values based in the history are easily described in a single sentence: “The small and bigger tugs of “Bugsier” with their crews are a guarantor for reliability, rapidity, ability, bravery and experience”
By implementing diverse policies like quality policy, environmental policy and health and safety, it was obvious to us to implement an equal opportunity policy and a code of conduct to our company. 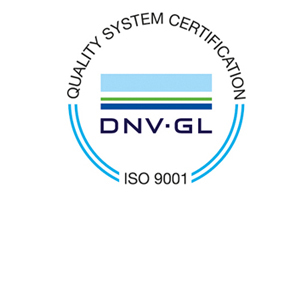 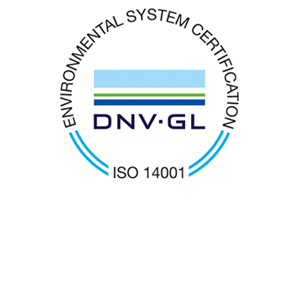 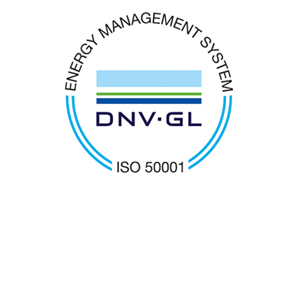 Our Standards for the Offshore Industry

The Offshore Industry whether Oil and Gas or Renewables is the most challenging industry we are part of. By active participation on specific client databases or supplier databases such as Achilles JQS, Achilles FPAL Verify, Achilles UNCE and EPIM JQS, we deliver information’s and our services directly to a wide branch of customers all over the world. 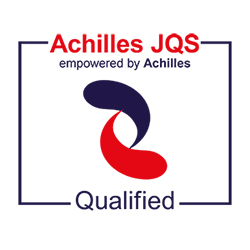 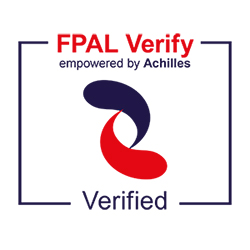 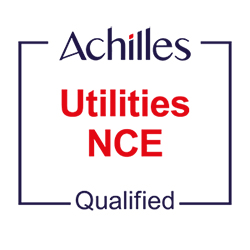 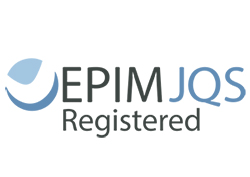 As member of the OCIMF, we regularly participate in OVMSA office audits for several Oil Majors. The high standard of the OVMSA and the continuous improvement of our good results will be reflected as well on our Vessels conducting OVID audits and CMID audits.

To meet those important objectives, we are always focusing on good routines, training, BBS and making continual improvement in our daily work. We aim to achieve the highest quality standards for all our operations. It shall meet our customer’s expectations, our own requirements, and help minimize negative impacts on the environment.